Michelle Dixon has been working to support DFS on Special Projects since 2013, including our work on enhanced Socially and Sustainably Responsible Investment offerings, Communications and Strategic Planning.

Michelle brings to DFS years of experience leading multi-faceted organizations and coalitions. As Outreach Director of the US Climate Action Network (2011-12), she coordinated the engagement of CAN's 80+ members, allies and constituencies in advocacy and policy. Prior to that, she served as International Campaigns Manager for the Global Campaign for Education (2008-11), an alliance of over 1000 major NGOs, teachers’ unions and local groups in 100+ countries. She led GCE’s efforts to build political will in G20 countries, including engagement in key initiatives such as 1GOAL, a multi-sector initiative backed by FIFA which generated over 18 million supporters worldwide.

As Outreach Director for the ONE Campaign (2005-08), Michelle played a key role in growing the campaign from its initial 11 founding partners to a coalition of over 170 major non-profit, advocacy and humanitarian organizations. She oversaw transitioning the initiative into an independent organization with more than 2.5 million members. In 2004 Michelle joined the Kerry Presidential Campaign as Constituency Outreach Director in Oregon, leaving her post as an organizer for Oxfam (2002-04). She has worked on projects in India, Uganda, Ecuador, Indonesia and Mexico and helped to create several national student organizations, including the Student Trade Justice Coalition and Student Global Aids Campaign. Michelle did her studies at the Elliott School of International Affairs at The George Washington University and lives with her family in Washington, DC. 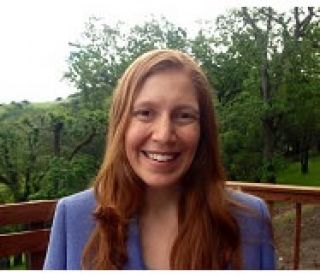